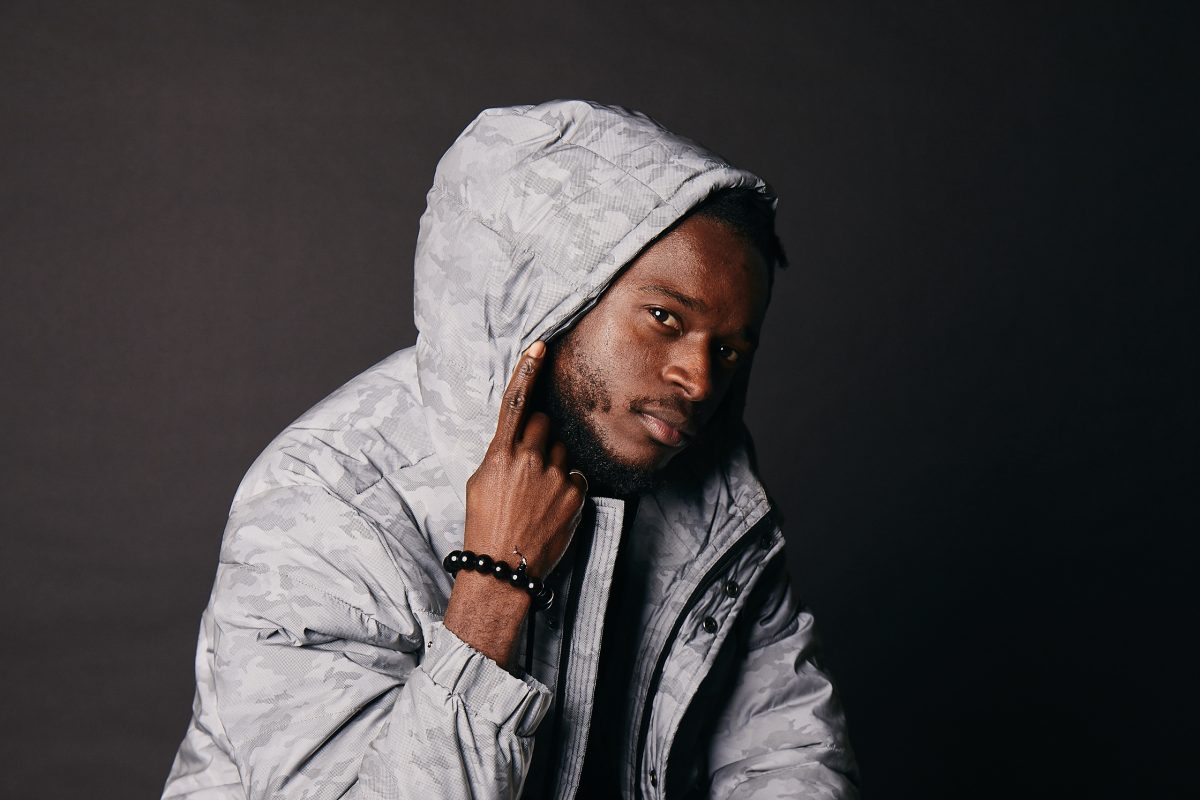 Borelson is a Toronto artist who is well-known for multi-genre fusions and spiritual music. His exceptional music makes him unique as a whole. The artists has confessed that his mind has relaxed and the music has stood out compared to others.

Being the Reiki aster has made the artists fused spiritually in the entire production. Recording the uplifting spiritual music has been possible for him, especially at the 432Hz frequency.

Since 2018, the musician has performed on some shows such as Nuit Blanche, SXSW, Afrochic Ghana, and Afrofest. He wrote and directed a docuseries known as “ThisFAR”, where he partnered with Artscape Daniels Launchpad. The doc, which he wrote in 2020, features the success stories of locals that are first-generation or immigrants Canadians.

The Afrofuturistic debut album, which has the song ‘As Far As Eye Can See,’ was produced in May 2020, working closely with other local artists such as Nate Smith, Junia-T, Truss Ric Notes.

In his singles such as “Black Is,” which was released in 2021, Borelson featured Chantal Rose. His tone is borrowed from hip-hop music, spoken words, and afro beats, making it unique and refreshing day in day out.

The musician has also confessed that music and spirituality have by far the significant elements in his entire life.  Many local musicians have tried to adopt his way of singing.