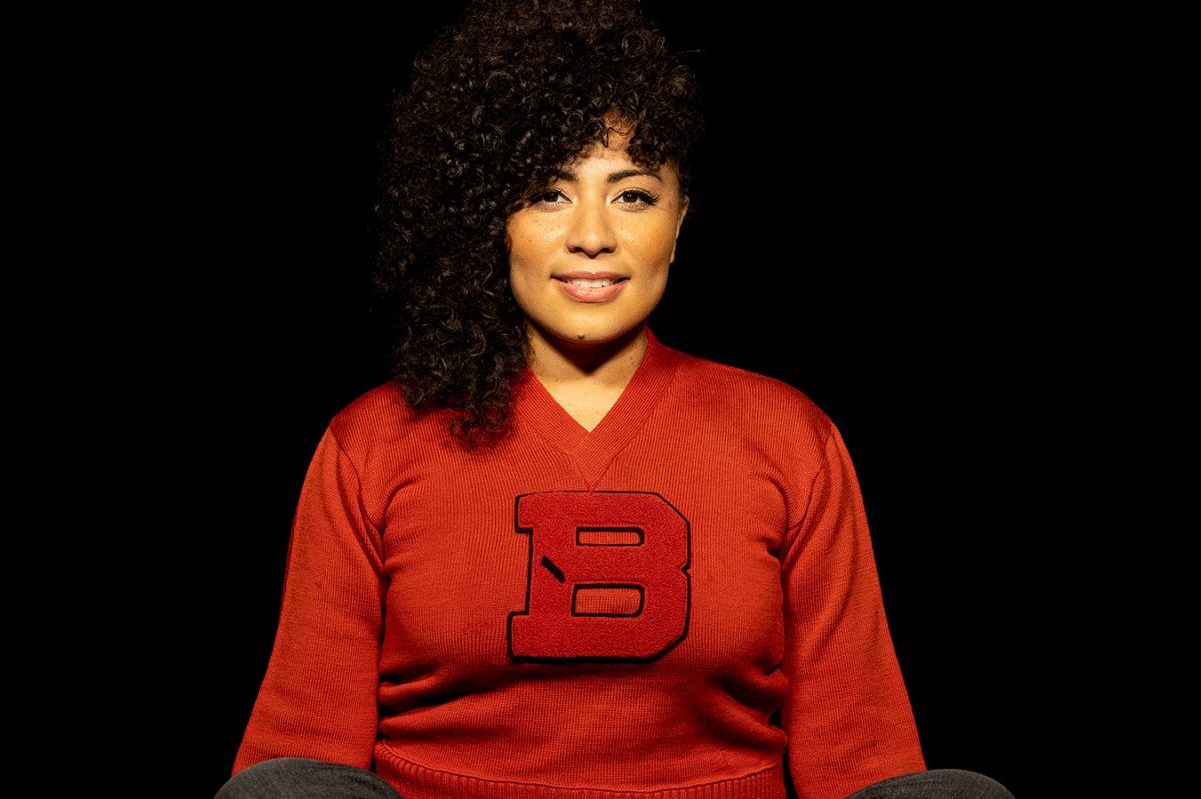 Angeline Tetteh-Wayoe is currently hosting CBC’s “The Block” and she believes that she was meant to do this. Many echo the same sentiments saying that she is the perfect person to amplify the black artists in Canada.

Being in CBC radio for twenty years, Angeline has developed a passion for Black music, making it possible for her to elevate the previous challenges. She has made tremendous moves in ensuring she makes her hip-hop music combat racisms.

Each time she becomes better and takes her music to another level predominating in the white sector. It’s also apparent that Tetteh-Wayoe’s passion for broadcasting and her natural skill in broadcasting and music began when she was young. This is after her dad’s friend complimented her speaking voice.

With her love for both music and broadcasting, Angeline opted to pursue a radio and TV broadcasting career at the Northern Alberta Institute of Technology. Angeline later landed on Vibe 98.5 FM and then moved to Flow 93.5 FM in 2010. In 2016, she became CBC music host and producer.

Through “The Block” show Angeline, has made efforts to perfect the hip-hop programming serving Black music such as the R&B, Soca, hip-hop, and Jazz. It is often described as the “home for the music of Black origin, a platform for both new and existing Black Canadian artists.