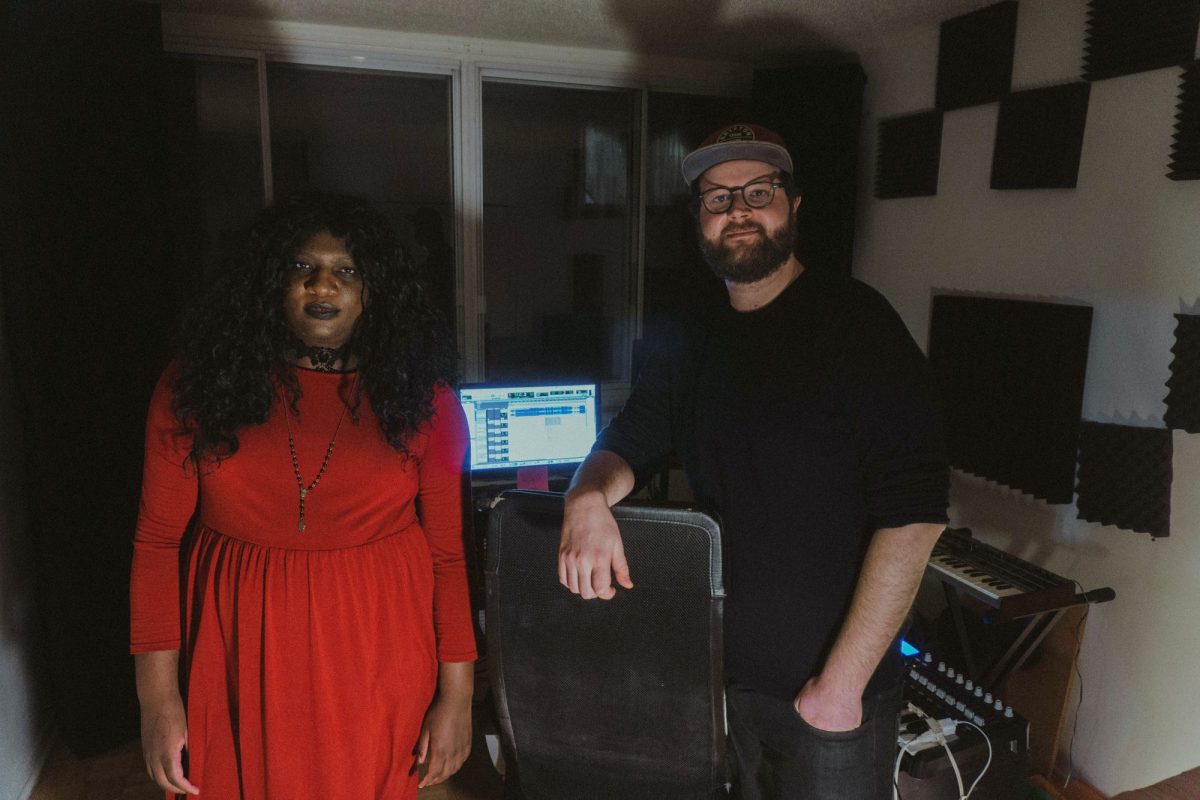 Ashanti Mutita, commonly known as Backxwash, is a Montreal-based rapper who was born in Zambia. On the album ‘God Has Nothing to Do with This Leave Him Out of It,’ Backxwash & Will Owen Bennett received impressive recognition.

The album is a life experience of the rapper and her challenges of being a transgender woman. On the album, she touches on matters of faith and identity, blending them with hostile vocals.

The two met when Ashanti went to Will Owen’s studio as she featured in another artist’s track. They worked on a record and that is when they worked together on this album.

The coalition of both the rapper and the producer is done so well that Metal Hammer said it was the most important album of the year. The metal engineering features that Bennett applied in the album make it exceptional compared to the regular albums. The baritone guitars present in the album have made the rhythm and the hip-hop to be produced exceptionally.

The hype and the album’s theme have been refined and blended uniquely to have the aggressive vocal released. Backxwash has developed a strong belief in religion and the liberty to choose the album being raised in a Christian home.