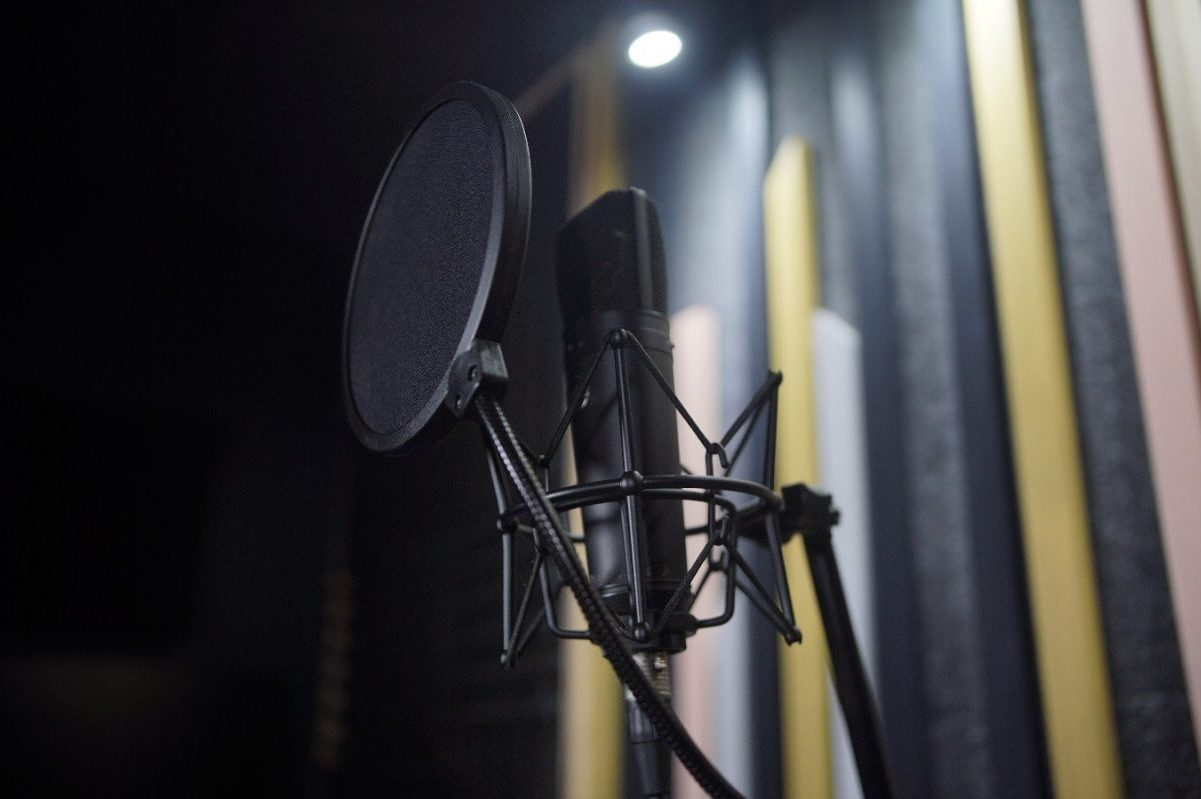 Tanisha Clarke is a talented and tycoon in the music industry. She is well-known for producing R&B songs, which makes her unique compared to other artists. Tanisha is a confident, determined, and cheerful artist. Besides, she is not only a singer but also a songwriter of soothing and soulful vocals.

Tanisha’s passion for music commenced early at 12 years where she participated in Toronto Children’s Concert Choir (T3C). The choir strengthened her music skills and she performed confidently at different venues at the age of 18.

She has attended and performed in several events such as Iverna Island and Manifesto’s Artist Discovery Series. Other upcoming virtual events that she is set to perform in include the Everbloom in Waveland, Canada.

Clarke has motivated other local artists to record and produce music from her Not What You Expected (NWYE) studio. Here, Clarke has had an opportunity to create her music and still improve her fellow artists’ careers.

She released her music in 2016 as an independent artist in outlets such as FLOW 93.5, G 98.7and CBC Music. The single “Wild World” was produced in 2018, with the video receiving more than sixteen thousand views. Since then, her studio has established its brand by hosting some music business conferences such as the Music & Money conference at Ryerson University.