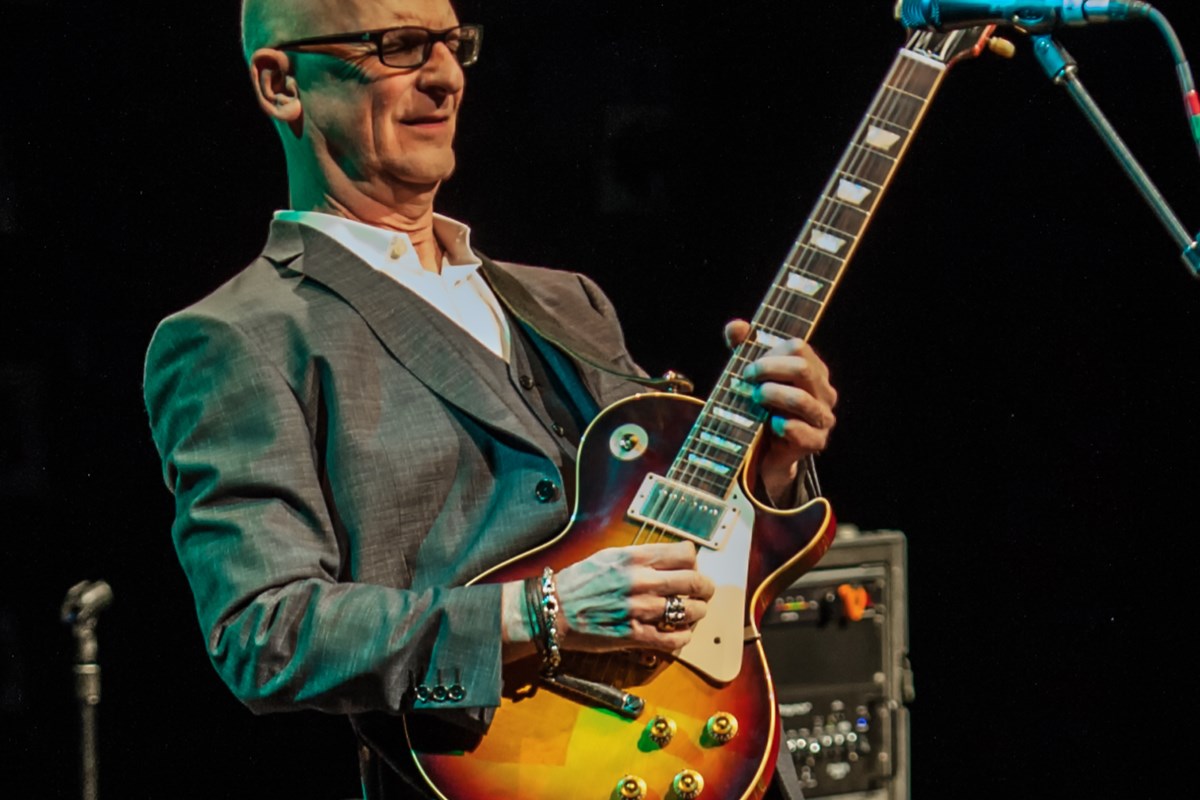 According to the recent Canadian Music Week news, Kim Mitchell will be introduced to the Indies Hall of Fame, a virtual conference, for three days from 18th May 2021. It is a showcase festival where Kim and other artists will compete for the Jim Beam Indies Awards.

Mitchell is a well-known Toronto guitarist, songwriter, singer, and broadcaster with a record of multiple achievements in multi-platinum commercial success for more than five years. He is a creative rock guitarist and a talented songwriter taking part in Canadian music from the 70s, reporting 1.5 million sales.

The popularity as a solo artist started way back in the 80s and has continued to advance over the decades. The Max Webster band’s collaboration has also contributed to his fame, releasing five albums at first appearing the top Canadian hits.

Among the top three Kim’s hits include Paradise Skies, Let Go the Line, and A Million Vacations. The 1984 single “Go For Soda” appeared on the hot 100 together with six other singles released later. This pushed his name at the top 20 artists in Canada and an opportunity to win the JUNO Award on three different events.

The Jim Beam Indies Awards will be streamed live on May 21, 2021, and a live recording will be made from the El Mocambo. Josie Dye of Indie88 is the primary host of the virtual Awards shows.